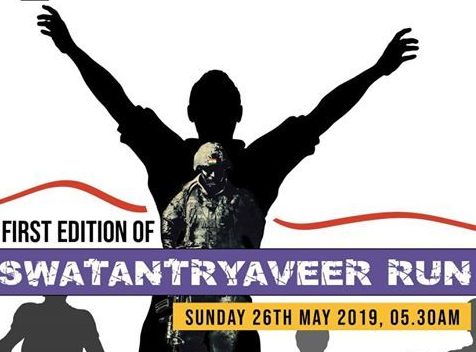 Swatantryveer Vinayak DamodarSavarkar- An intrepid armed revolutionary of the freedom struggle, a social reformer, a great poet, an outstanding litterateur, a dramatist par excellence, a ceaseless crusader of Hindutva – truly a galaxy of virtues blended in a lovely rainbow.

Swatantryveer Savarkar, a prime name amongst the sculptors of modern India, should be a beacon of hope, guidance, inspiration and courage for the next generations.

Swatantryaveer Daud 2019, is an initiative taken by our organisation. A marathon race of 3 Km, 5 Km and 10 Km is organised on the auspicious occasion of birth anniversary of Swatantryveer Savarkar, on Sunday, 26th May, 2019 at 6 AM starting at Swatantryaveer Savarkar Rashtriya Smarak, Dadar, Mumbai. It is open to individuals of all age groups.Several eminent personalities will grace the occasion by their presence.

Last year, more than 1000 people showed up in order to participate and show their support to the event as well as to pay a tribute to such an iconic personality. This is a testament of the greatness of Swatantryveer Savarkar and is a tribute from the people for all his sacrifices and struggles during the freedom fight.

More than 25 prizes including 3 First prizes will be awarded to the winners of the Swatantryveer Daud 2019.

For the last 40 years, the Smarak felicitates the Brave Soldiers from the Indian Defence services with “ShauryaPuraskar”. on the birth anniversary of Swatantryaveer Savarakar i.e. on 28th May every year. This year, in addition to this, we plan to provide financial aid to the surviving family members of the martyrs, from the funds collected through the Swatantryaveer Daud. 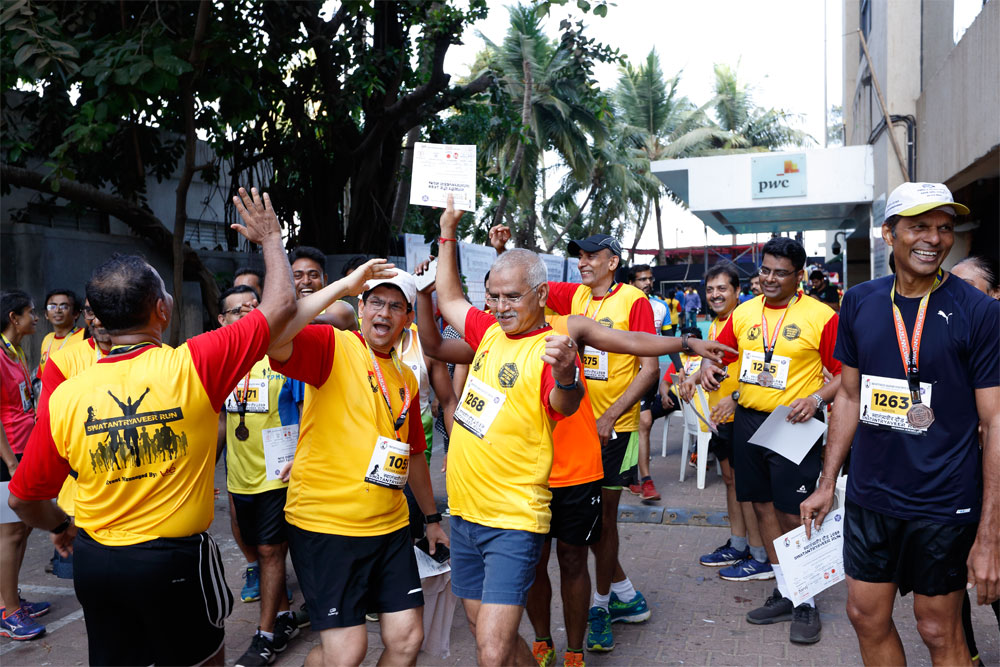 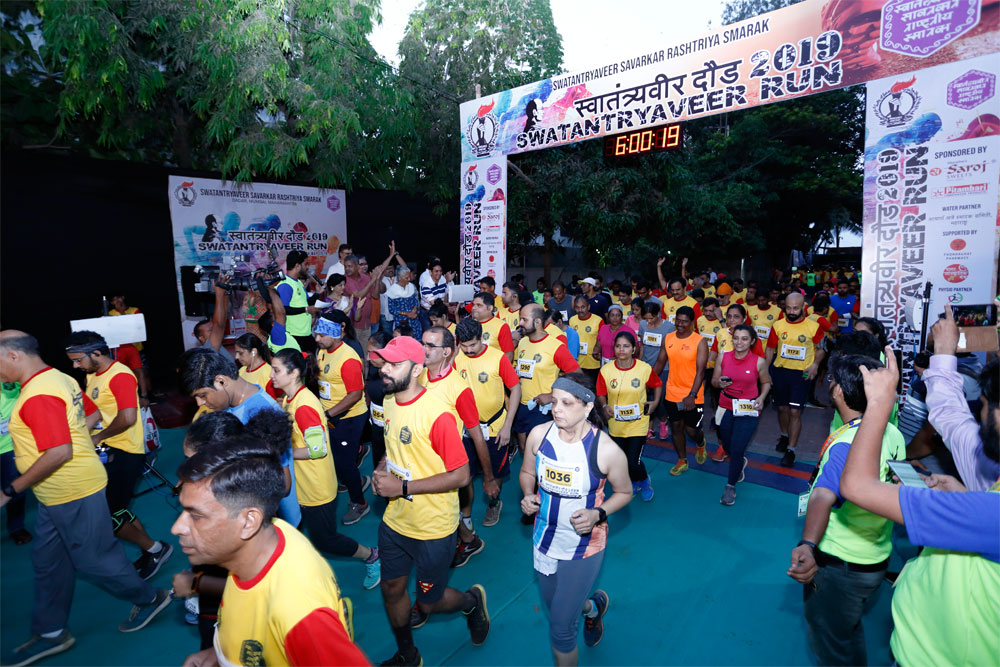 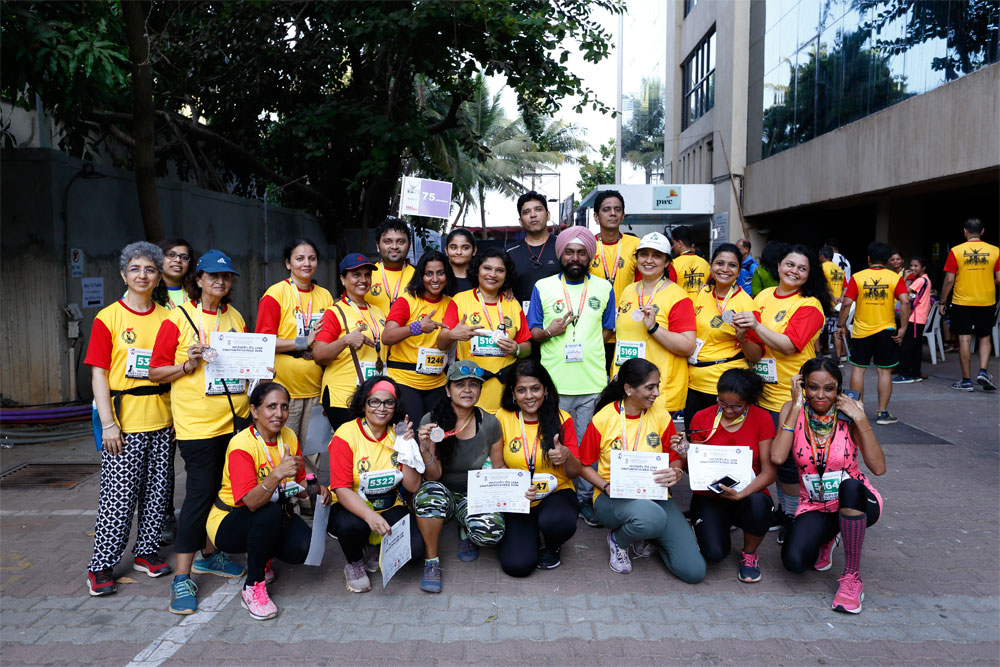 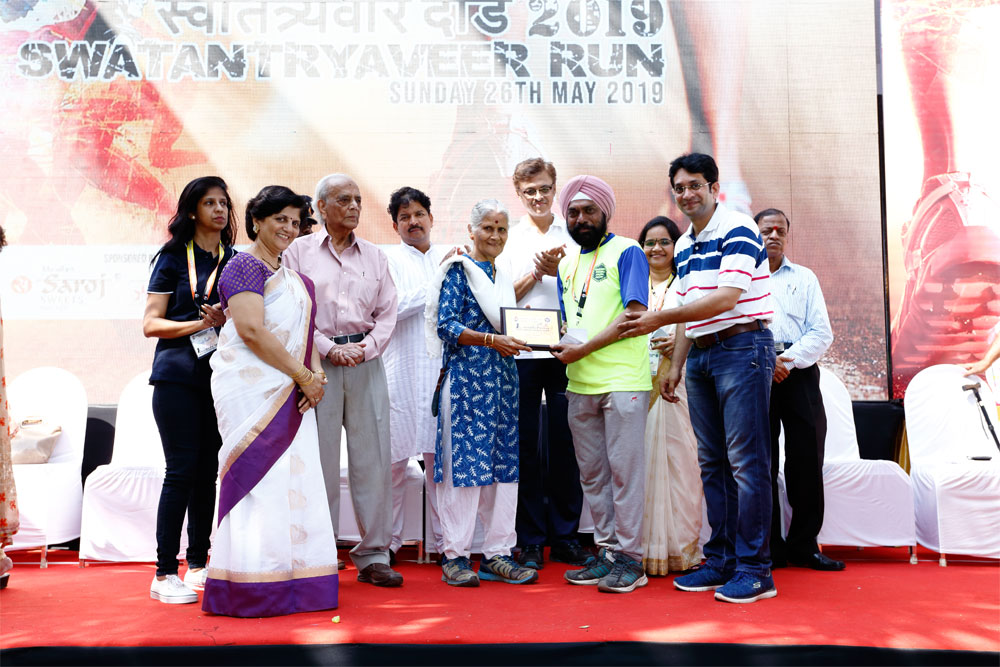 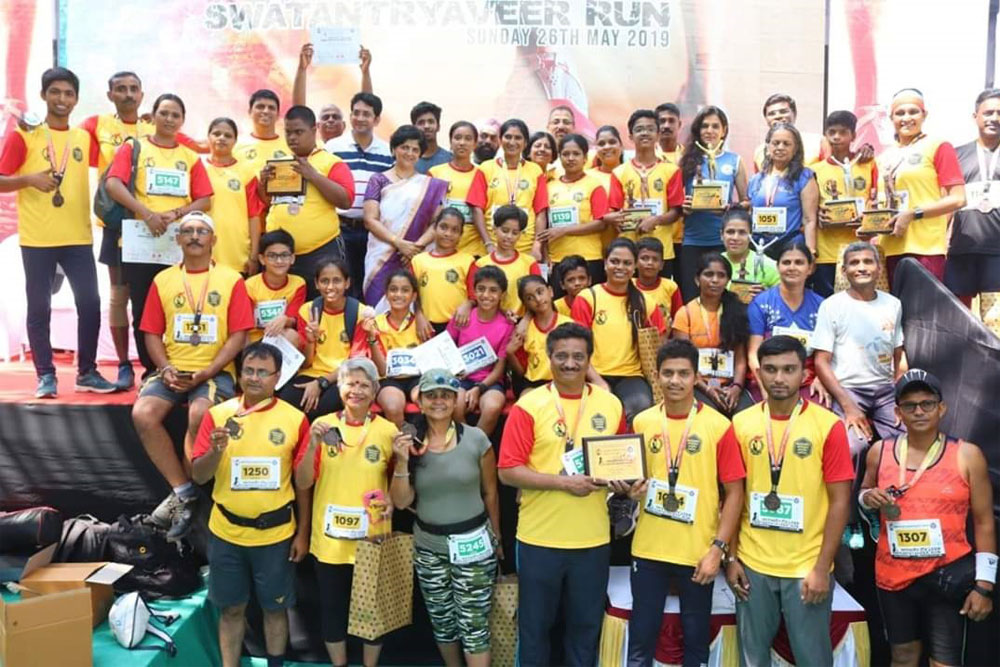 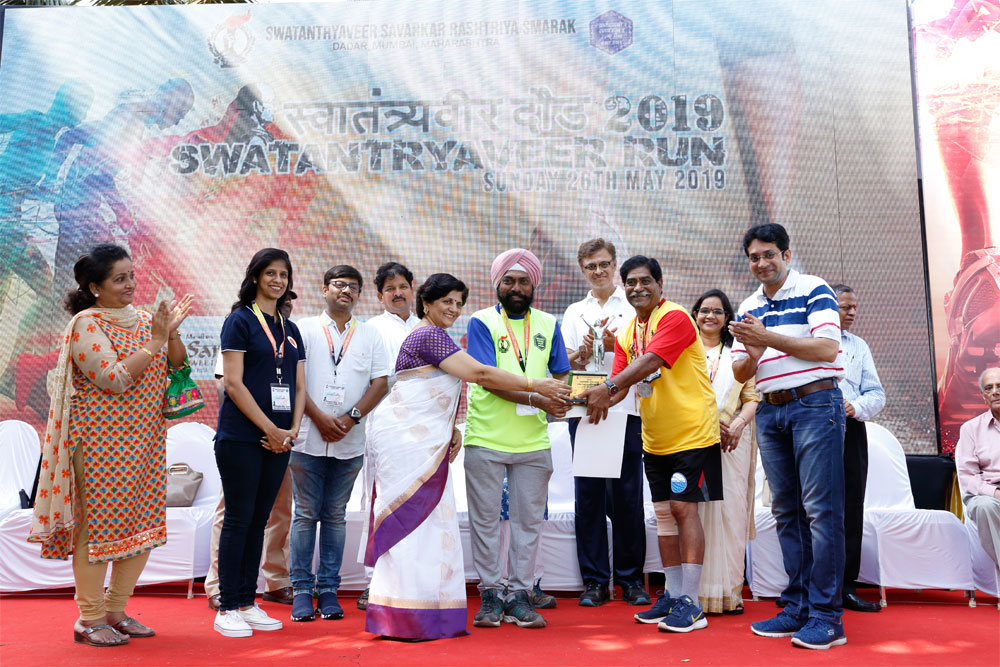