“Life is music for me. I will dance till my last breath and even thereafter…”

Legendary folk artists like the Late Indumati Lele and Mr. HussainKhavra have dedicated their entire lives to enrich the folk culture and we bring you “Folk Fiesta, 2018”, a celebration of dance in it’s true sense, in their honour.

“Folk Fiesta, 2018” is brought to you by the disciples of Late Indumati Lele, showcasing different cultures of Indian states in its finest glory. We invite you to celebrate this diversity of folk dances and music through colours, expressions, rhythm and costumes.

She was a beautiful soul who dedicated her life to the Indian folk culture from the tender age of 10 and never looked back. Her zest to learn various folk dances made her travel extensively, research and understand cultures of various states of India and learn their dance styles. Her greatness was not just in fulfilling her passion but in spreading and sharing her knowledge with her disciples who were students at various prestigious colleges of Mumbai like NM College, Mithibai College, Parle College amongst others. Her teachings were filled with discipline and utmost love for her students. She was also a beautiful Bharat Natyam dancer. This made her a true guru and her students fondly called her ‘Didi’. Didi’s greatness will always remain unmatched; despite having a succession of students who are celebrities today, her humility and love for all remained the same.

A gifted child, who at a very early age of 5, created magic by playing drum (Dhol) like none other. He slept on the streets and braved a lot of hardships but nothing could stop his talent from shining out.  In the 70’s and 80’s, he was the only dhol player who played at various events, weddings, films, gatherings and temples and it was his Dhol beats that used to attract huge crowds during the Navaratri festival.

It was in 1968 when Didi and Hussainbhai joined hands to train students of a few Mumbai based colleges for various dance festivals & competitions. She was very impressed with his ability to play the Dhol so magically. After his successful stint at Podar College where he played for the Youth Festival & the North Bombay Competitions, he got associated with NM College and Mithibai College. Hussainbhai also had his share of stardom by playing the Dhol in super hit hindi film songs like CholiKePeeche, Dholi Taro, MehndiLagakeRakhna, MujheNeend Na Aaye and many more. Being associated with dance and music for his entire life, Hussainbhai now not only has ventured into choreography but also helps new budding entrants in this field.

The Disciples of Didi (About us)

We, the disciples, wish to continue the legacy of their beloved Didi through dance and music. Although most of her disciples have ventured out in different fields and have reached greater heights in their respective careers, they yet want to give back to their gurus who played a pivotal role in their lives. Their passion and undying love for dance has made them organize a grand show of Indian Folk dances, “Folk Fiesta 2018”. We promise this show will keep the audience mesmerized with beats and rhythm and more importantly, bring back fond memories of our very own legendary Didi and loving Hussein Bhai. 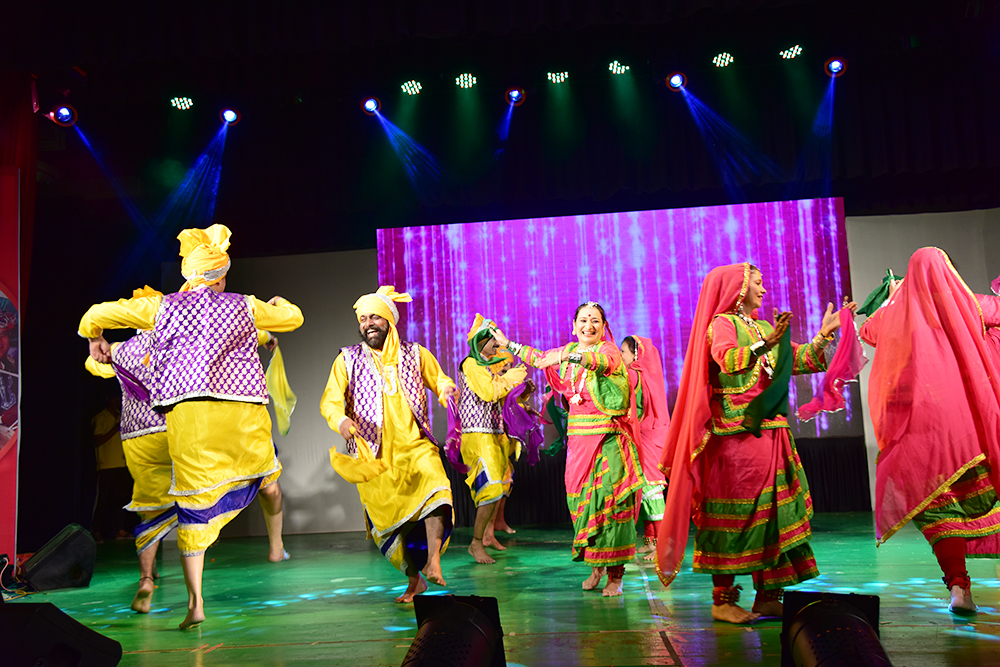 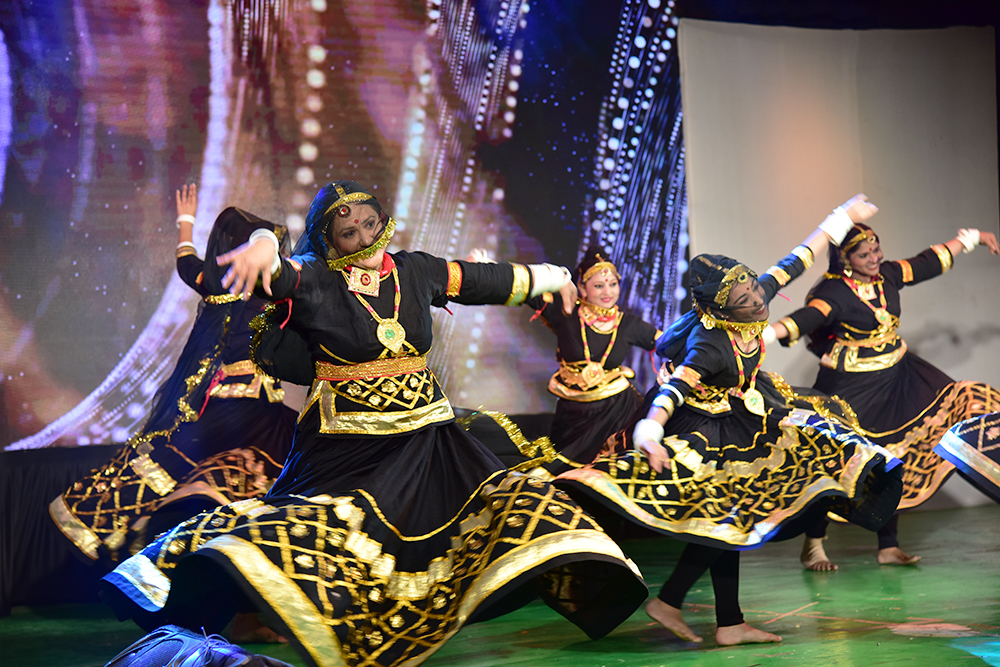