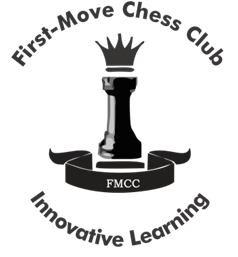 First-Move Chess Tournament which is a Maharashtra State level chess tournament wherein chess players participate to showcase their talent. We have organized 4 successful Chess tournaments in the past.

In the 5th First-Move Chess Championship (Rapid and Blitz Chess) on 19th& 20th January 2019 organized by First-Move Chess Club and We One Events in association with Prabodhankar Thackeray Krida Sankul, Vile Parle, we wish to provide best playing conditions, superb ambiance and chess friendly environment. The motive to organize this event is mainly to search the chess talent across India and promote the competitive chess.  More than 130 prizes including around 15 First Prizes will be awarded to the winners in tournament.

Total 250 players came from different parts of India and more than 15 players were above the rating 2000 played in the event. Arjuna Award and Padmashree Award winner Mrs.Bhagyashree Thipse was one of the participants who also ensured 8th position in such strong field. 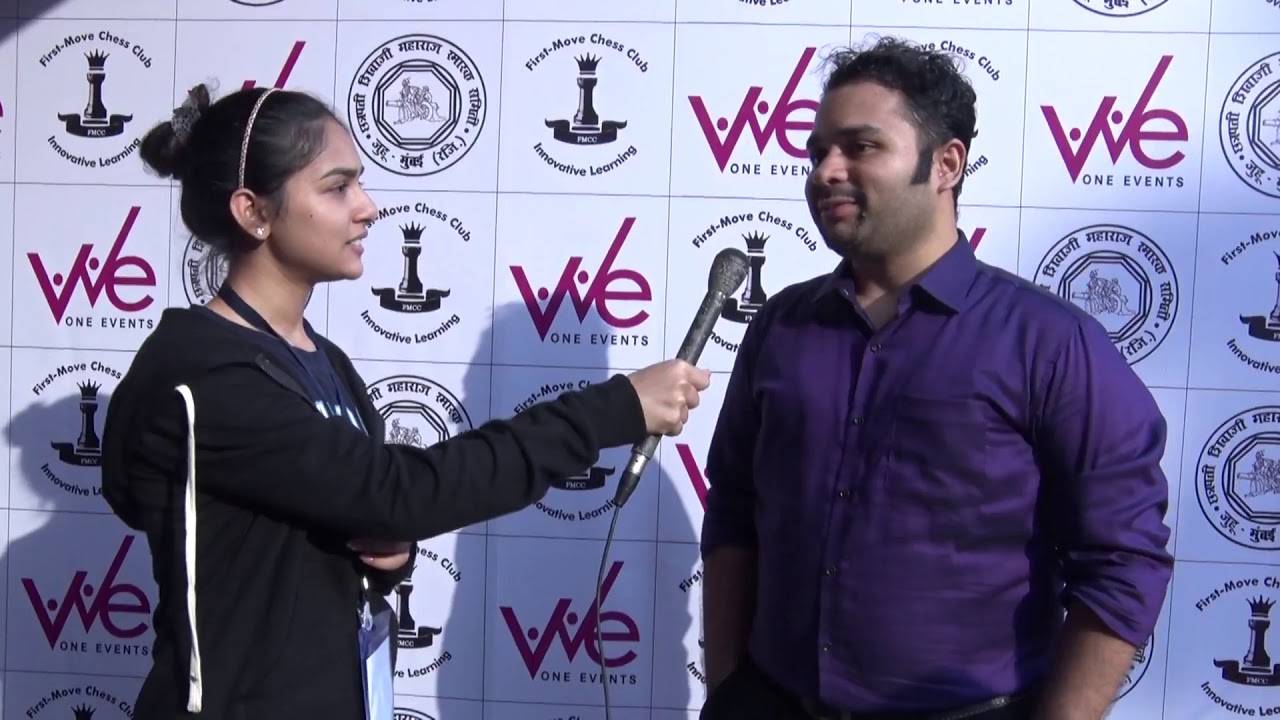 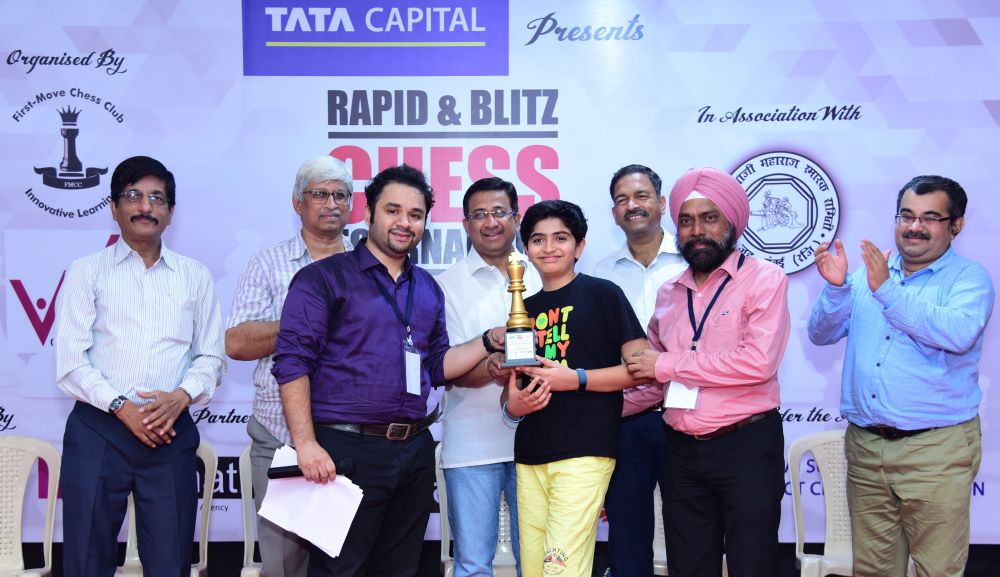 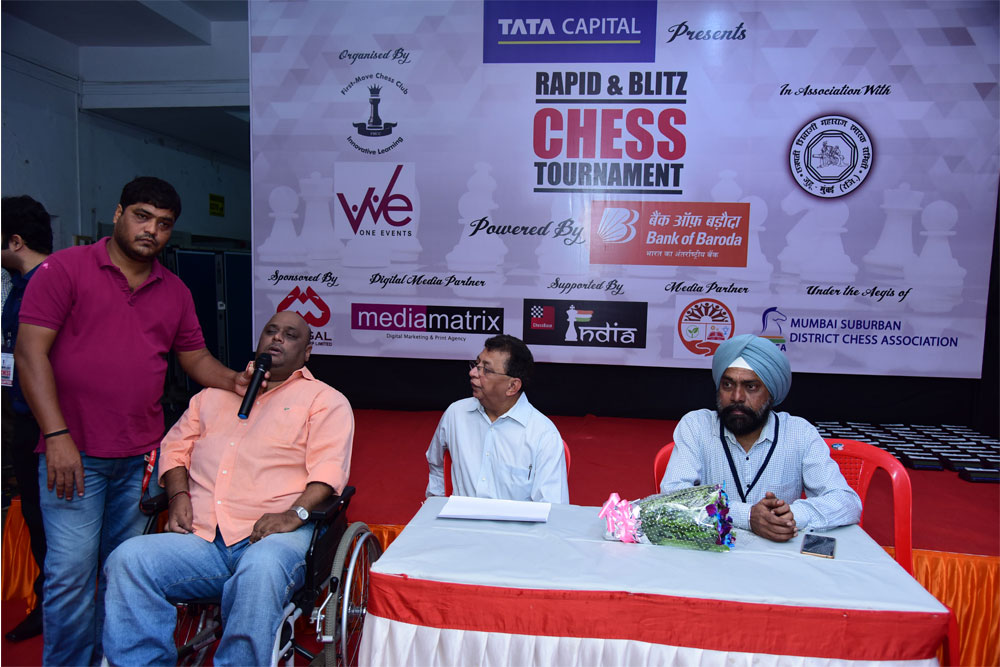 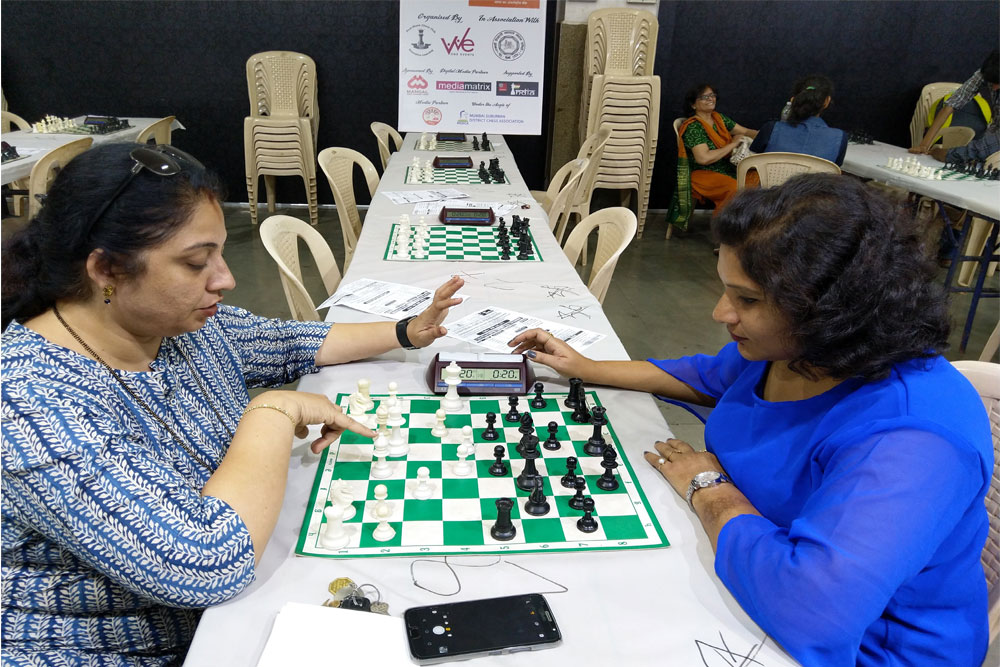